Skip to content
Previous Next
How did you learn? 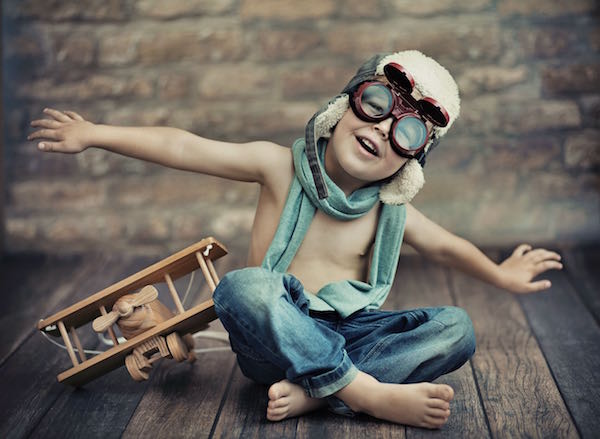 One of the more useful ways to get in touch with how learning really happens is to ask yourself the question: how did you learn x, y or z?

Most of the things we do as adults we learned “on the job” or through trial and error. Rarely did we learn any of what we are now using through any traditional schooling. That is not to say you cannot learn useful things through classes you take. However, learning and what you really take in as your own is a much more personal and complex process then is traditionally acknowledged.

Some time ago, while on one of his breaks from college, my son was helping my eight years old daughter with one of her online games. She was asking how to spell something that needed an apostrophe.  “You can’t put an apostrophe in Fantage” he said; disgusted. He worried that his sister will not learn when and how to use an apostrophe. I did not think it was such a big deal, but his reaction piqued my curiosity. “How did you learn grammar?” I asked (I knew that with my English-as-second-language it was lucky for my boys that I did not teach them grammar). “I was playing with (older brother) and some other friends in one of our multiplayer online games. He came to my room and said that I was embarrassing him with the way I was writing. He proceeded to give me a five minutes lesson teaching me grammar, so I can write better”. His story made me laugh because it was so typical of his older brother to react this way. However, my son was 20 years old when we had this conversation, starting his junior year in college, and I did not recall him having any special grammar problems since he started. I’m sure he picked up more grammar rules during his college years, and he learned most of his grammar like we all do, by speaking and living a language, but in his mind a five minutes lesson he received from his brother was what solidified his understanding of how to properly write. It taught him what he needed to know and it came to him when he was ready and able to put it to immediate use.

Learning is highly personal and does not happen when and how we think it does. It only really happens when we are ready to take it in and make use of it, in our own way.